Ram Records has been around since 1992, steadily becoming one of, if not the biggest drum & bass label there is.

In the background their sister label ProgRAM has been doing its own thing over the years, releasing music from up and coming artists and tunes that were a different style to what you would normally hear on Ram.

Scan through the back catalogue and you will no doubt see some absolute smashers rearing their heads. From the rave sounds of “One Scratch” by Wickaman Hoodlum & Mavrik, the moody feeling of Bassline Secret by Loko (we will get to this again later) and the mellow vibes of Salaryman with his Piece of Cake EP, ProgRAM have been carving out quite the impressive list of tunes, enabling it to standout from Ram’s shadow and not just be seen as the little sister anymore.

So here we are in 2019 and fast approaching release 100, ProgRAM have unleashed the sampler for the fast approaching milestone.
Now I wouldn’t be lying if I said that this EP contains probably the most anticipated track of 2019, one that has been doing the damage since Andy C’s XOYO residency at the start of the year – Skantia’s reworking of Loko’s Bassline Secret!

The way label have handled this track has been amazing; they have given it out to a few select DJs, kinda creating that exclusive dub plate feeling of yesteryear. This in turn has built up anticipation for the release and catapulted Skantia into the big leagues as one of THE producers to watch going forward.

The sampler is a six tracker and looks a little something like this.

A strong collection of tunes, making a weighty sampler to set up the hundredth release. Keep your eyes peeled for a special celebratory package in the very near future.
Big shout to Jim, Wayne, Hannah plus everyone else involved past and present to get to this point, and not forgetting all the artists who have contributed to the success.
You can purchase the sampler HERE! 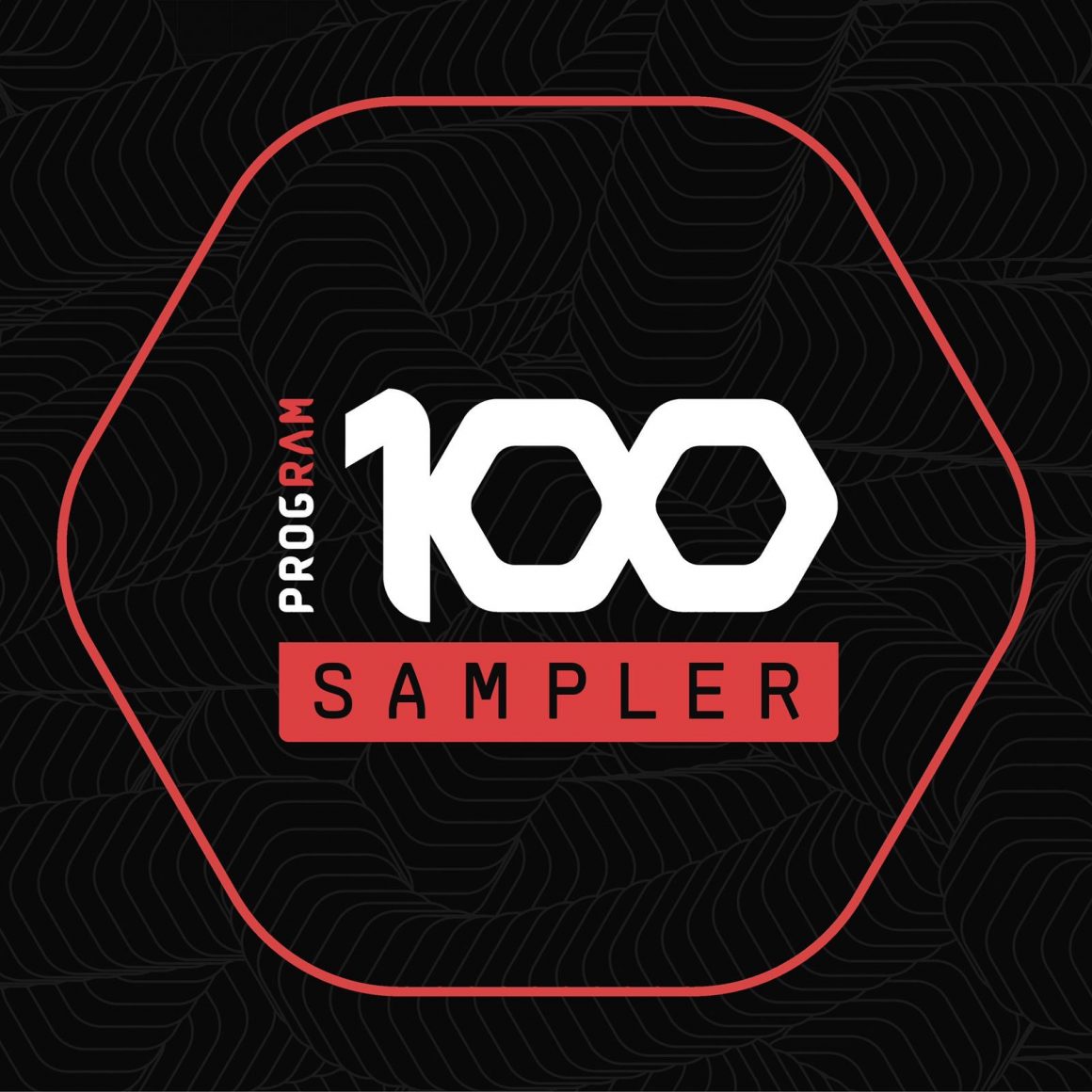