It’s been a busy 2017 for Survival; from his musical collaborations with Script as Scar, Djing around the globe, remastering some of the biggest tunes on the Metalheadz back catalogue and a hugely successful run on BBC’s Masterchef where he was a finalist, it makes you wonder if he has time to sleep, let alone have any solo output.

Well it just so happens he’s found time to come up with a solo album on the mighty Dispatch Recordings. Word on the street is that after Scar’s LP ‘Orkyd Project’ was wrapped up for Headz, Survival just got into the studio and started laying down ideas for a solo album. Fast forward to the middle of 2017 and we have the second studio album by Survival entitled ‘Take it Back’, the first one having come out on Exit in 2009.
As the name of the LP suggests, Survival is revisiting his core sound and the album oozes that in abundance.

Kicking things off are the jungle sounds of Original Silence 2017, which is a bang up to date refix of one of his earliest tracks and a very 90’s sounding ‘When I Hear Noises’. You then have the halftime head-nodder title track ‘Take it Back’ featuring the lyrical expertise of Codebreaker.

Survival then shows his melodic side with 2 vocalists, one being Scar collaborator Naomi Prior in ‘I Found You’, ‘Suddenly Nothing’ and then with Elenor on ‘Don’t Even Think About It’. For people looking for that rolling and grimey trademark sound, they won’t be disappointed as Survival has provided these in the form of ‘You Got Nothing’, ‘Timeflux’, ‘Firefly’ and ‘Past to the Future’.

With his and Script’s Scar project being a big part of his productions of late, it isn’t a surprise that the vibe would creep into a few solo tracks, and I think they do with ‘Destroy Foundation’, the collaboration with Dispatch Bossman and close friend Ant TC1.

My favourite track from the album is actually off the sampler that was out last week, a track entitled ‘Catalyst’, which is a collaboration with Break. I’m always excited to hear their collabs and this one doesn’t disappoint; you can definitely hear both producers’ elements in this melting pot.

I’ve been listening to this album on repeat for about a week or so and can definitely say that every track is as strong as each other; I can imagine hearing all of these tracks in a mix as the styles are so varied and on point. This is a big LP that oozes quality – one of those very rare buy-on-sight albums. 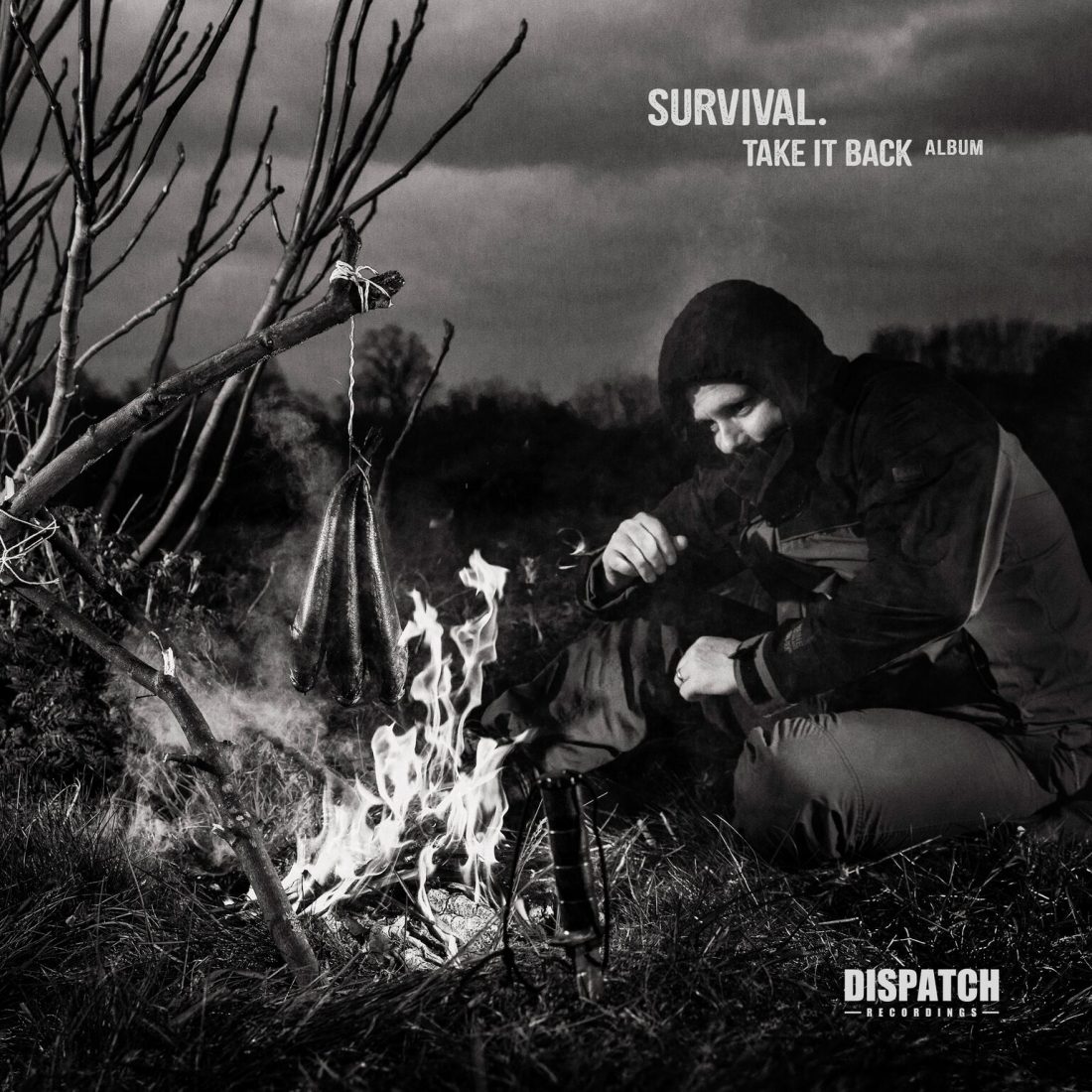