Despite the melting pot of opinions surrounding the shape of the music industry in Bristol, few can dispute the city’s deep-rooted ties with dub, drum & bass and jungle and the successful continuation of their legacies.

At the forefront of those who have established themselves as widely respected names among heads supporting authentic, roots influenced dub & jungle from Bristol and beyond – the curators of Green King Cuts present the debut release on their Jungle influenced platform ‘Jungle Invaders’. 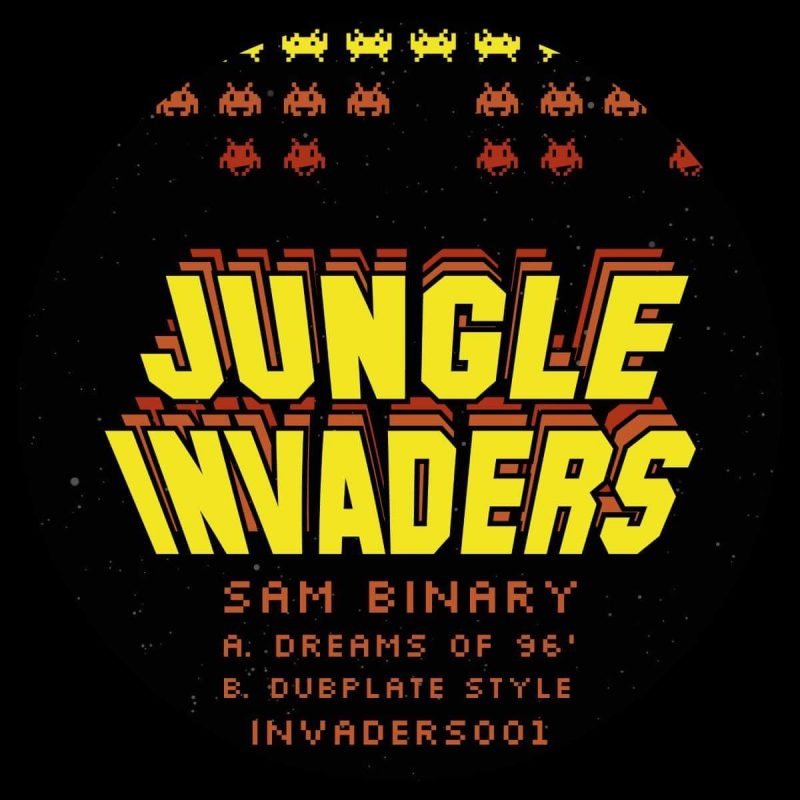 The label’s first release – ‘Dreams of ‘96/Dubplate Style’ – is courtesy of DJ and producer Sam Binary, whose own passion for underground music extends beyond production and turntablism and into the craft of restoration. A nostalgic tip to 90’s breaks, analogue soundscapes and organic compositions – Binary’s debut sets the level for the newly incepted imprint, showcasing once more the calibre of talent the city has to offer.

Lathe Cut to 10” Dubplate in Bristol at Green King Studio and limited to only 100 copies, ‘Dreams of ‘96/Dubplate Style’ is available to pre-order through the ‘Jungle Invaders’ site now. You can keep up to date with the label’s movements here. #SUPPORTHOMEGROWN – Support homegrown artists > check out more Bristol flavour from Sam Binary here.