With releases dropping left, right and centre, the amount of good drum & bass being made currently is nothing but great news for our scene. We are seeing established artists hit the mainstream which are now catering for the masses. Whilst at the same time, small independent labels are launching across the globe, gradually progressing and developing their sound. A label that is solidly contributing to this plethora music, goes by the name of Notion Audio which is headed up by PRTCL (Joe London).

PRTCL’s debut EP come out on Flexout Audio back in 2014 however he had previously contributed singles to various Flexout compilation albums. Since then, Joe has created his own imprint Notion Audio which have had two quality releases out already. Now, they are back for round 3.

Leading the two track single, PRTCL has delivered us Scrapyard. A filtered bass drum pulses through the intro, layering in ghostly cymbal hits which provides a spine chilling base to this track. A rapid snare roll and swooping atmospherics build up suspense, cutting out a few seconds before the drop. Then, unrelenting reverberating bass and rolling drums entwine to create an absolute weapon of a tune. This one murky.

On the flipside Traction, Joe has teamed up with fellow Berlin based duo Survey (Hardy Schulz & Stephan Albrecht). Taking the tempo down slightly, however keeping the mood on a strictly aggy level. Starting with some ambient soundscapes, a war drum beat emerges after the first 16 and hooks you from the off. You know straight away this tune is gonna be rowdy when you hear that powerful and crisp loop come in. Moody bass stabs work perfectly in tandem with that crunchy snare, both of which compliment and emphasise the other.

I have been loving both tracks from the single, Traction however is the one for me. I am sure both will be getting rotation from a host names from across the scene. Notion Audio are backing up their previous two releases with 003, and definitely gets the In Reach seal of approval.

Make sure you head on over to PRTCL’s bandcamp page here to preorder NTON003 right now! 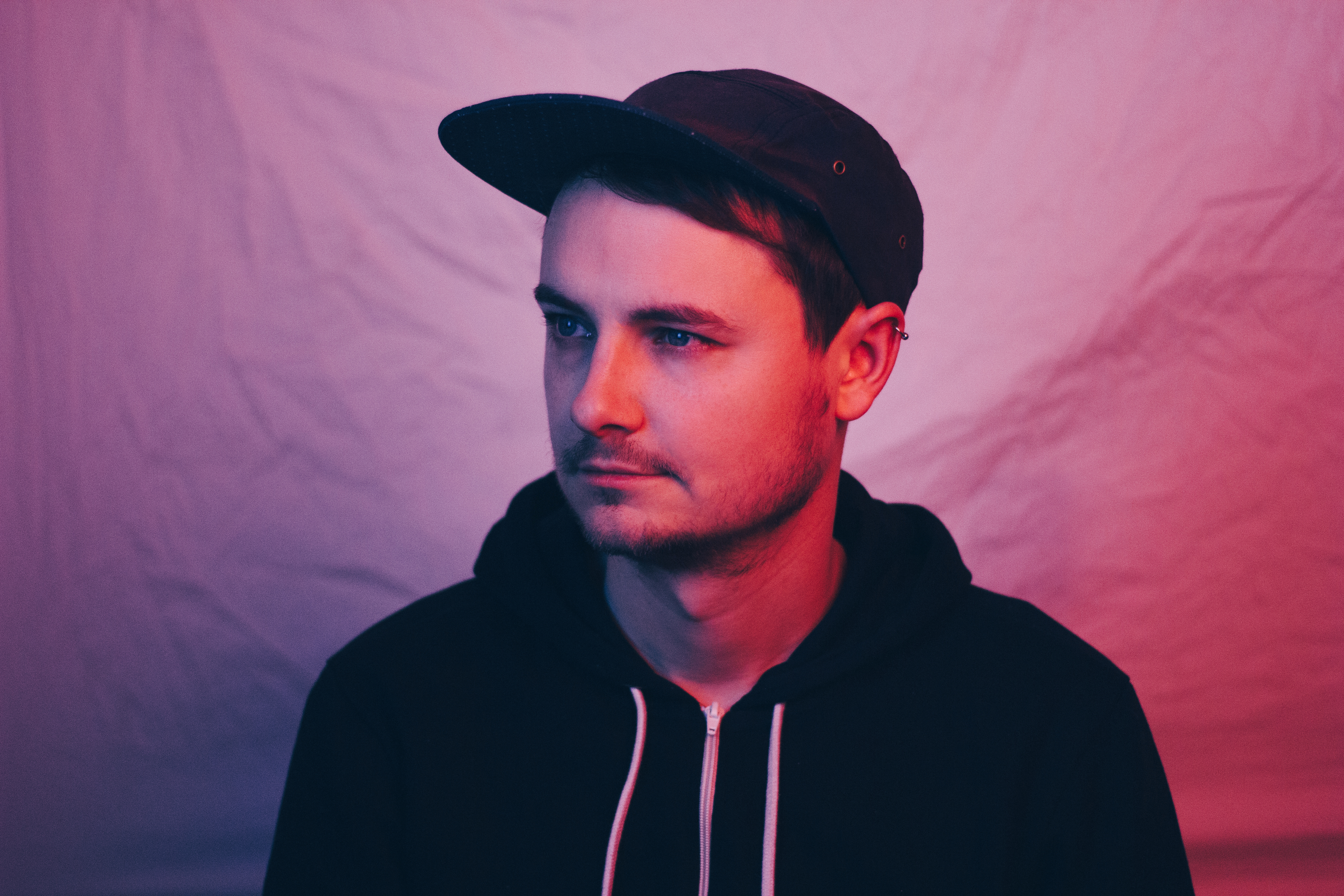