As i’m sure you are aware Paradox aka Dev Pandya has been smashing the drums since day and is a true pioneer of this scene we love so much. His contributions are deep rooted and way too long to list but this guy has done it all: albums, record labels and shows all over the world, with no signs of slowing down either! Recently we were lucky enough to catch a Live PA performance by this musical don at Sun and Bass and, well, it really stole the show. He was droppin’ breaks like no one else we had to find out more…

Easy Dev, thanks for taking the time to talk to us, how you doing? Keeping busy!?

Yes I’m well. I’ve just returned from a PA and now back in the studio briefly before I travel at the weekend for a show in Belgium so busy is the operative word but it’s the way I like it.

What with studio time and running physical record labels there is always something to do last-minute or rather something I’ve forgotten to do! My memory is getting worse in old-age.

Haha, same! So we could talk about all manor of things but for this article we’ll stick mainly to the Live PA stuff. 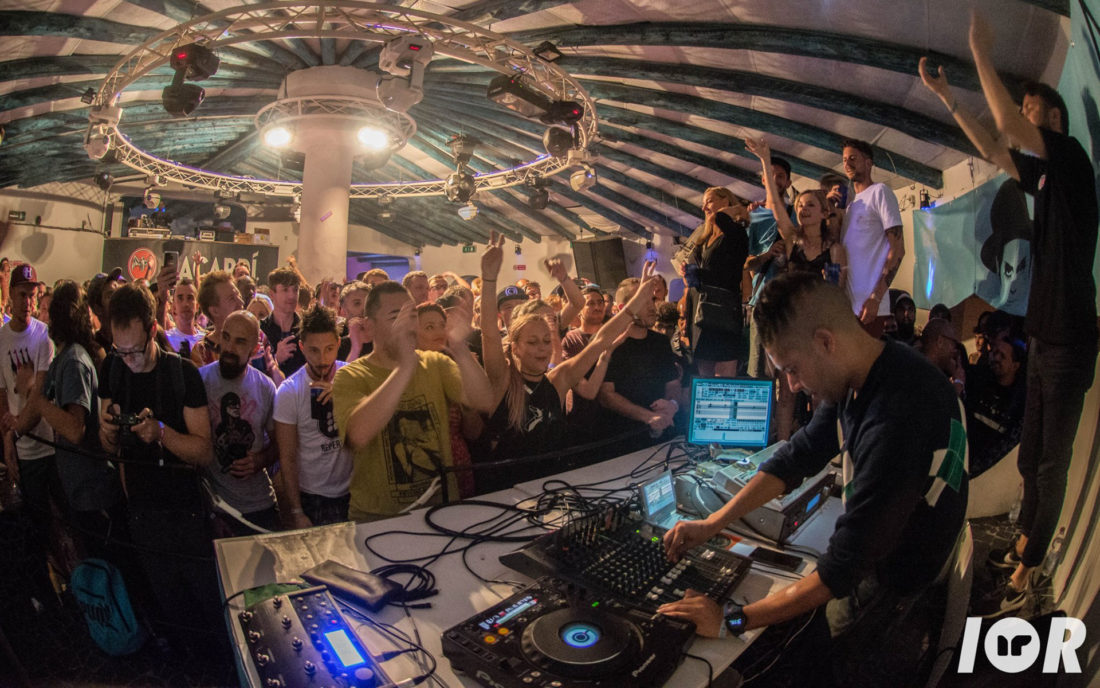 I remember (surprisingly well) you had the entire Samurai room at Ambra night popping off just over a month a go at Sun and Bass… On the way home one thing we could all agree on is that it was one of the stand out sets so firstly big up! What would you say makes the Live PA show so special?

I know it’s unique but I’m the only one stupid enough to do this to be honest. Before every show I sigh with myself about everything that goes with it – luggage stress, different sound checks per country per rig, worrying about riders, but by the end of the live set the satisfaction makes it all a distant memory and I start to look to the next episode. I’m really lucky I’ve managed to do over 300 of the PA’s internationally and I never get bored of it.

Wicked! So in essence you’ve been doing things in the same way for a long time now. Talk us through the set up. When performing what’s your job?

I tried a different computer code once with a laptop but I didn’t feel the vibe at all. The crowd loved it but even the promotor spotted I was grumpy so I reverted back and I’ve kept the same analogue drum code which is timeless for drum programmers in my opinion. At the end of the day it’s a pretty simple set up consisting of a Sampler, Synth, analogue desk and a retro computer but it’s very interactive. Some might moan that it’s abit start-stop but I’m no beat-mixer trust me. The imperfections make it more realistic people have told me. 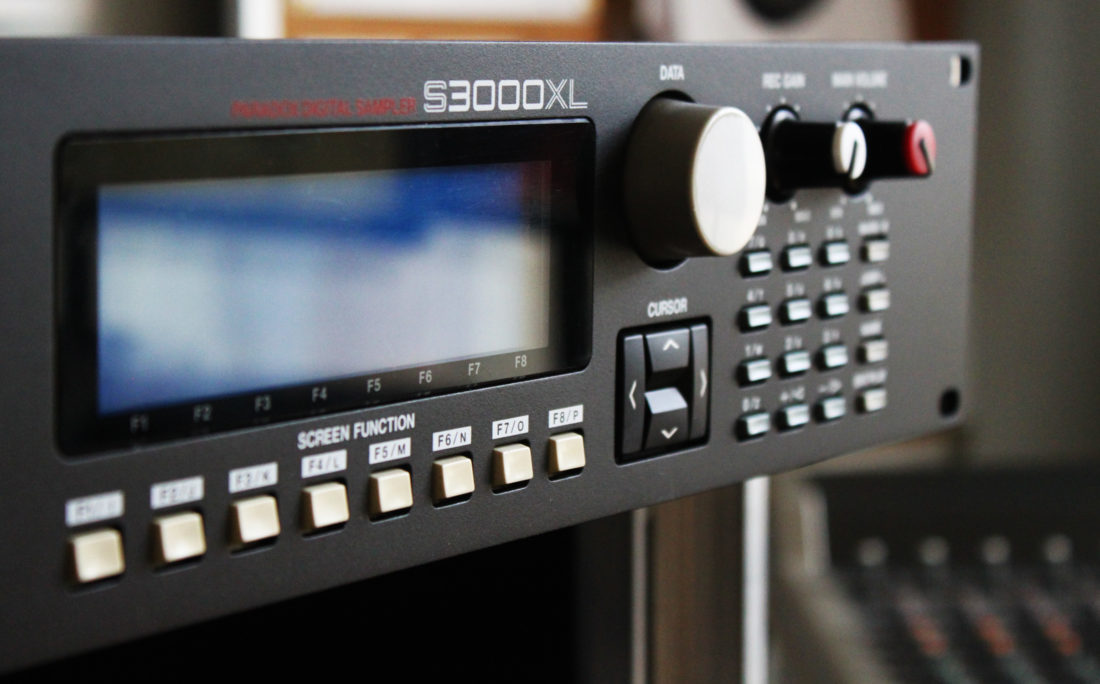 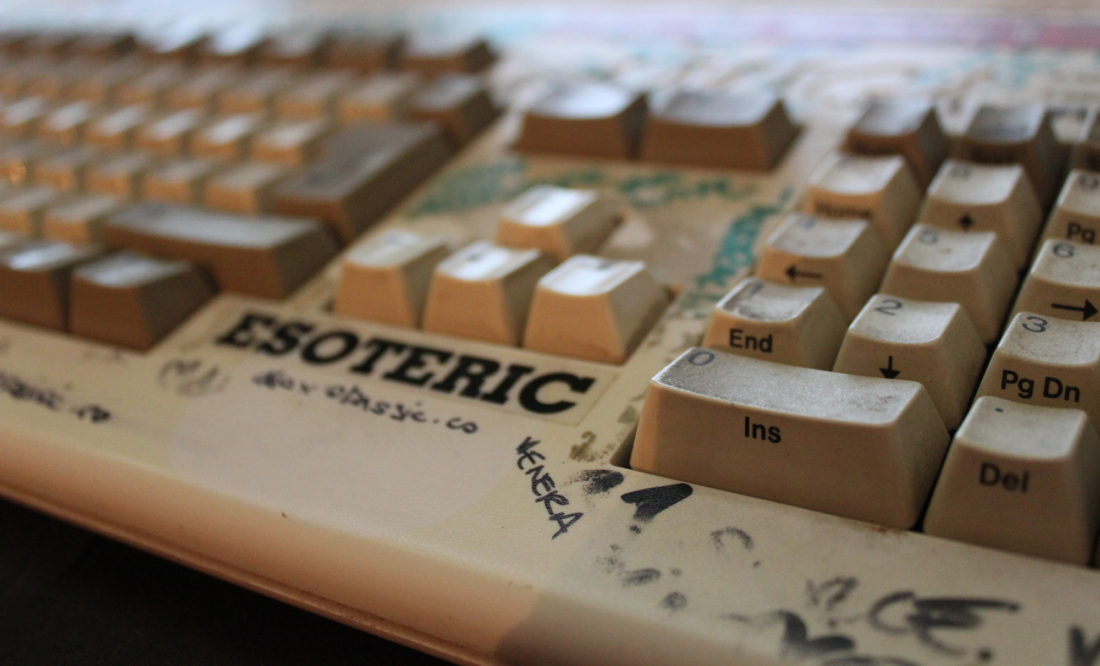 How has technology had an impact on what you do? You aren’t still rolling around with floppy disks are ya!? Have advances made performing easier? or allowed you to do anything more in your shows you couldn’t before?

For the live PA’s the floppy’s have given way to a compact flash card, so I have upgraded sort-of. The thing is the code is-and-will-always be the essence of bedroom music but just on a worldwide stage. I’m really comfortable with it and I don’t want to change it on stage. In the studio obviously the merge of analogue and digital has had to happen but that still hasn’t changed my philosophy of delivering an analogue sounding signal for vinyl pressing.

Congrats on joining the bassic agency btw! How was the most recent show in Istanbul? Got any more Live PAs coming up?

Yes I’m pleased I’ve joined The Bassic Agency. There are a lot of my previous ESP agency mates there so a common musical ground across the roster makes me feel at home.

Istanbul was really nice. It was strange waking up at 7am to loud prayers on a megaphone. It jolted me into realising I was in a Muslim state performing my music which is an honour. Big shouts go out to Ali and Ozgur for bringing me over and seeing the 100,000 street cats on the streets of Istanbul.

The show at the weekend was in Vilnius for Eternia’s Souled Sessions and was great. This Friday I’m over in Brussels, Belgium for Mentality alongside Digital and Stretch. Will be a great Jungle night for sure – love those guys. 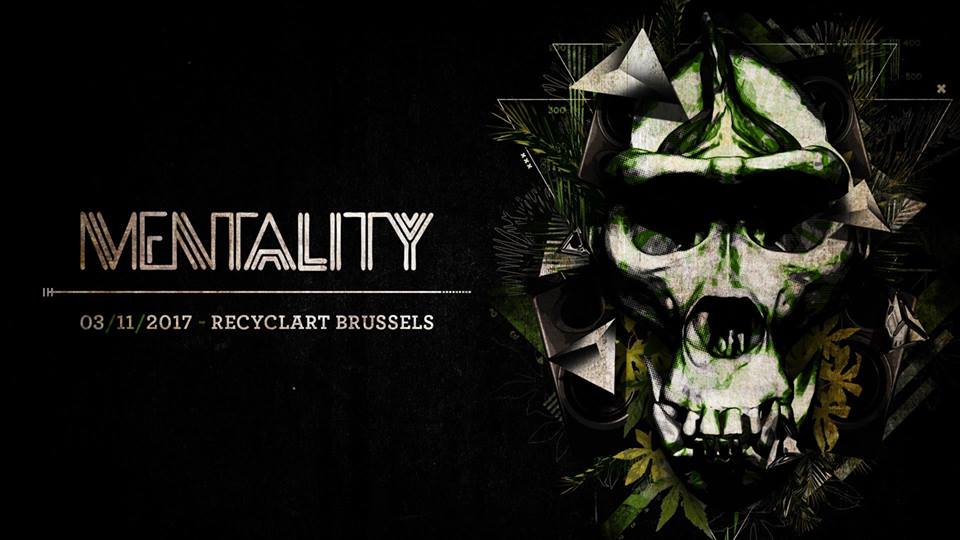 So just before we sign off is there any other music related stuff you want to mention that might be of interest to our readers? Any forthcoming releases we have to look forward to?

The new Arctic Music 12’’ by Alaska & Seba out this Friday and a new Nucleus & Paradox 12’’ is out on November 17th. There will be another Arctic Music 12’’ which I’m very proud of and a Paradox Music 12’’ released in January and Febuary respectively. A Paradox Metalheadz 12’’ should surface in March plus five other 12’’s that I’ll reveal at a later date.

Cheers for all the insight Dev, an absolute pleasure!

Thanks for letting me ramble. Appreciated.

Taste the Punch - Welcome Back!