by John sands
in Music, News

Melinki is a man everyone in Drum & Bass has been keeping an eye on. Having been about for years in the Hastings scene, Melinki has not only been a part of the local culture, but helped sculpt it too by creating his own label, putting on local events and holding masterclasses at his own studio.

It is this studio that is the focus for Melinki’s debut album; an encapsulation and a bringing together of local talent, his STL studios has become a hub of electronic music creation, providing a space of ambition, creativity and education.

With a reflection of the importance the studio has had on his life, it is apt that Melinki’s debut album out on Fokuz Recordings is named The STL Project.
Yet just naming the album is not enough for the mad man of the South East; of the 13 tracks on the album, an astonishing 10 of these are collaborations. In his own words:
‘I wanted this album to be about the connections I’ve made over the last few years at the studio. Some big names I’ve been really lucky to have down… all inspiring me, helping me constantly learn and try to level up but most importantly feel creative”.

This togetherness through creativity of a love of a music is a concept that is just in Melinki’s heart.
But do the tracks stand up to such an apt conceptualisation?
Here are my favourites from the album.

What’s Real is one for the liquid fans who like something with a bit of edge they can sink their teeth into. A shimmering plucky arpeggio adds a gorgeous textural element over the top of crisp breaks.
But wait… are you ready? 32 bars into the drop a completely new idea grips the listener; a gritty pulsing lead bass is underlined by a gorgeous wobble sub that makes you wonder where the hell that came from. Yet the real artistry of this is that these minimal bass ideas are fused and balanced so delicately in ‘What’s Real’ that the whole track is one sound. One sound from two producers fusing many compositional creative ideas.

Pads Pads Pads. One thing to never overlook when making Liquid is the use of atmospherics to create the soundscape on which everything sits…. and boy has this been done well. For this track, Melinki has teamed up with fellow Fokuz superstar Macca and vocalist Maverick Soul to create some magic.
Luscious pads constantly illuminate this track while a soft, airy piano riff lends itself to perfectly highlight the vocals.
Snappy drums litter the sonic landscape in ‘It’s Over’ providing the groove that only a liquid track can give, while the faintest of string lines adds more emotion to an already heartfelt track.
The result is that these collaborators haven’t made music, oh no. They’ve made soul. And that’s far better.

This time, Melinki’s gone deep and minimal. With the help of D’Cypher, ‘Rip Ya Torso’ shows Melinki has more up his sleeve than just a few stinkers and liquid wonders.
As if you’ve stepped into purgatory, gloomy, deathly atmospherics and noise lie underneath crunchy yet fresh drums before giving way to the drop that might as well rip one’s torso right in half. While the drum break is rather simplistic in its development, that doesn’t matter as it has a kick that smacks the listener round the face. Combine this with a bass that doesn’t quit, interspersed with distorted, scream-like growl leads, this is one for the heads. The space is there for the hardcore deep minimalists to get behind, but carries enough interest in the layered percussion and evolving bass sounds to keep any junglist entertained with the smelliest of bass faces.

The first I heard of this track was from a teaser Philth shared through his Facebook page of him dropping it at Outlook festival… and boy has the anticipation for this track snowballed from there. And let’s face it, if an Outlook crowd can go mad for such a banger, the rest of us really have no choice in the matter do we?
My favourite element of this track is the bone shattering kick that hammers its way through this stellar composition, over the top of detuned vocals, whistling atmospherics and an all consuming, unapologetic growling bass-line. The strength of this bass cannot be overstated. If there is one thing you expect and need from a collaboration between two of the cleanest DnB sound designers out there, it’s a bass as stunning as this. One word: Gnarly.

This is what collaborations are made for. Not only have these six gifted artists brought something profound that sonically encapsulates what The STL Project stands for, but arguably fused genres along the way.
‘Vocal Combat’ opens with a pseudo-sample of Melinki’s voicemail inbox of Medic, a clever use of sampling that gives an insight of the intricacies of the process of collaboration. This then gives way to a build that drops into a stinking half time track, something that is wonderfully unexpected from the listener. Both Medic, Deefa, Duskee and Seige bring their A game with profound lyrics that are perfectly clean and cut through the darkest gritty bass-line you’ve ever heard which is a feat in itself.
This is the biggest collaboration I’ve ever seen and to pull it off with such panache while maintaining that not one artist is overlooked and can all contribute to the artistry of such a track is astonishing. 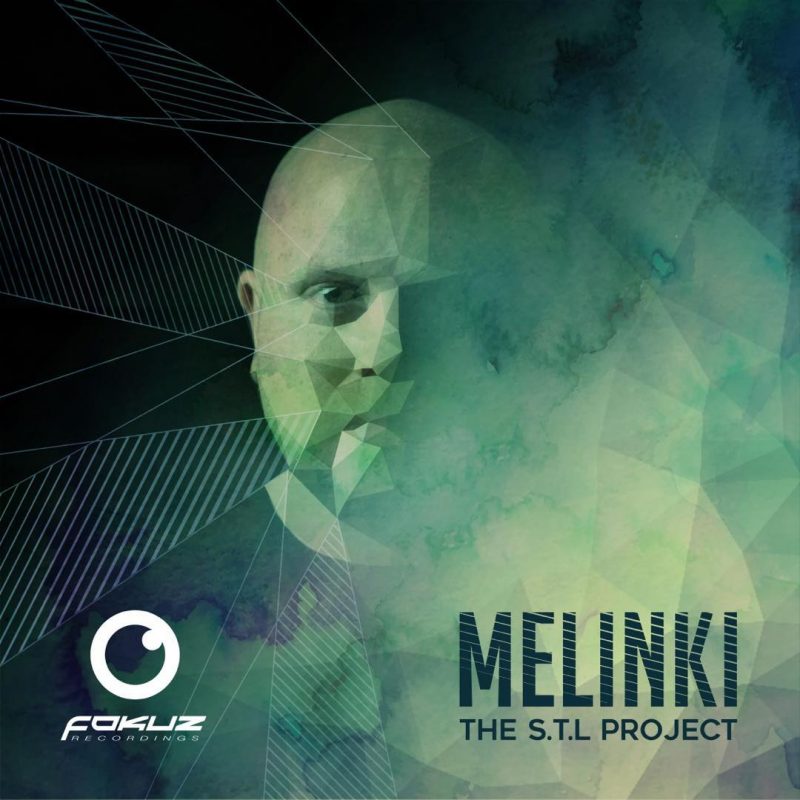 The STL Project LP is out now! From all your favourite online places of musicking: