Constantly striving for new sounds; we are part of an ever evolving scene in drum and bass. Producers consistently pushing their productions to the next level with every year that passes. The tunes essentially get more advanced, with new technology playing a part as well as the artists developing techniques and mastering their craft.
Something new and different from the norm has joined the ranks at RAM Records… Introducing Bensley – With an impressive narrative behind him, there was a huge amount of hype surrounding this guy in the lead up to his debut LP, ‘Next Generation,’ which happens to be his first release…. Ever!
Here’s the quick background story… Bensley is the production alias of 19 year old Canadian, Peter Bennett. He had never released a track before and never even played a show as a DJ. He sent RAM Records a demo back in 2013 and off the back of that, he was immediately signed to the label. 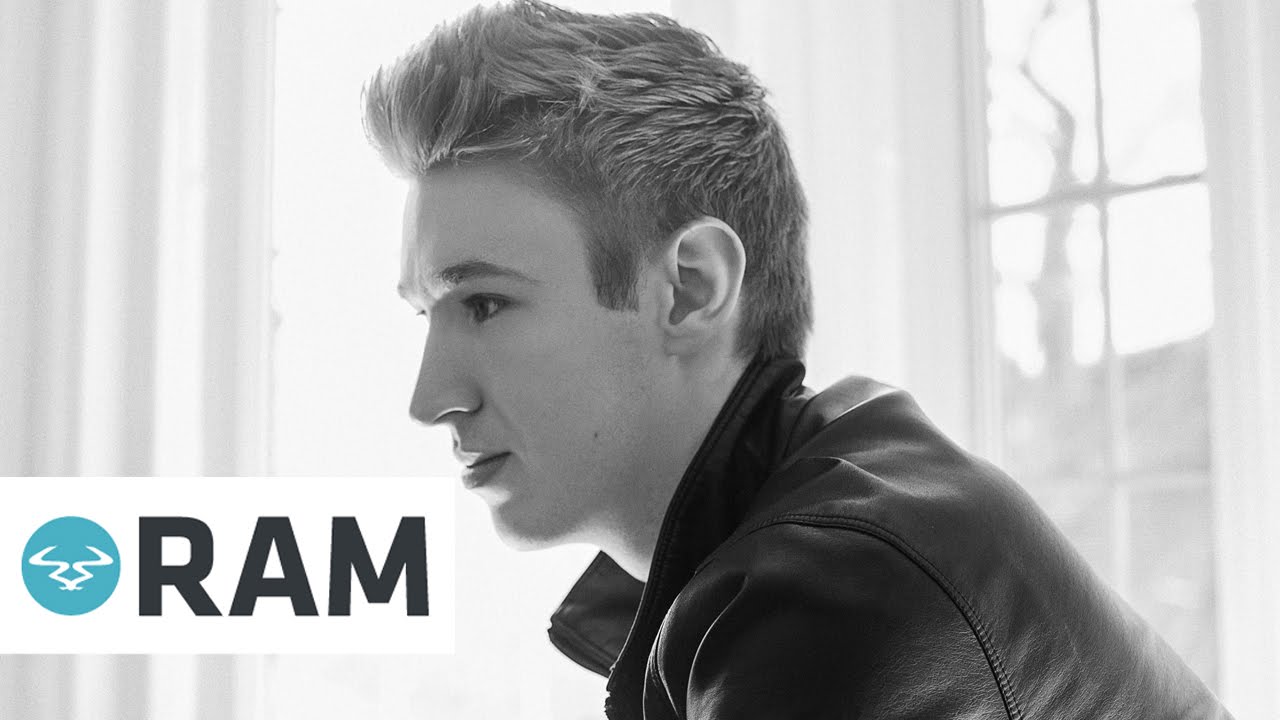 Now, that’s a huge rarity. In fact, I haven’t heard of that being done before. So, you can imagine the buzz that was surrounding this interesting young producer on the lead up to hearing anything by him.
As his first track wasn’t circulated until early 2015, it seems Bensley had been very busy in the time between. His first release was straight in with the aforementioned ‘Next Generation’ LP which came out at the end of last month. His overall sound is melodic atmospheric drum and bass, with some hints of trance and a 90`s euphoria feel to some of the album tracks.
I have picked two tunes from the LP that I am feeling the most…

So this was the pre-release sampler track. Upon hearing Fandango for the first time; instantly you think “OK. So this guy can produce” – Well I did anyway. The track is largely based around a trance-like stringed sound, possibly a harp or guitar. It becomes evident that Bensley has an apparent knack for creating great space, musicality and atmosphere; which are all generously executed here. With winding basses and clapping snares accompanying the melodic synths, it certainly gives off that euphoric vibe.

My favourite track from the LP; this is where you can see the kind of thing Bensley can bring to RAM. The array of marvelous production techniques used throughout Wildfire is really striking. From the outset the listener is met with some sort of chanting monk sample, immediately paving the way for the blissful, rhapsodic drop and calls to mind that old trance sound contrasted with a tight, clicky drum line and percussive notes. Another thing I have come to notice with Bensley’s productions is his ever progressing wound-up basslines. This is an excellent tune and a breath of fresh air for the sub-genre, in my opinion.

Bensley’s productions could be loosely compared to that of early Camo and Krooked, and I am looking forward to seeing what kind of avenue Bensley will take with his music – Will he stick to this progressive atmospheric drum and bass or will we see a different side?
You can bag a copy of ‘Next Generation’ at most online music outlets.