Some agree that hip hop started with the DJ. That might have been the case, until wordsmiths like Big Daddy Kane rushed the scene. His overwhelming blend of a poet’s vocabulary, a king’s charisma and a god’s flow puts sucker MCs six feet under for once and for all. 30 years later – during an era where protagonists like Kendrick and Joey Bada$$ are driving a form & content quality renaissance – the same man just wants to have some fun on stage showcasing these very talents, reconfirming his undeniable footprint on the culture.

And what a showcase it was: Vocals smooth as butter, bars faster than your average garage BPM and punchlines that would knock Anthony Joshua out in the first round. The mix aged crowd were having the time of their lives!  Any age is just a detail when this 48 year old MC still spits as easily as he breaths.

Apart from skills, there’s also repertoire. Spanning from bouncing on James Brown infused battle classics like ‘Set it off’ and ‘Raw’  to whispering along to the ever so catchy Blind Alley piano loop of ‘Ain’t no half steppin’ – Jazz Café was eating out of King Asiatic’s hand.

And let’s be honest, what’s not to love when he invites you to mumble the iconic “Mmh, mmh, mmh!” in his mic to introduce the aforementioned tune? I’m sure you can hang *KISS* – Word to the mother. 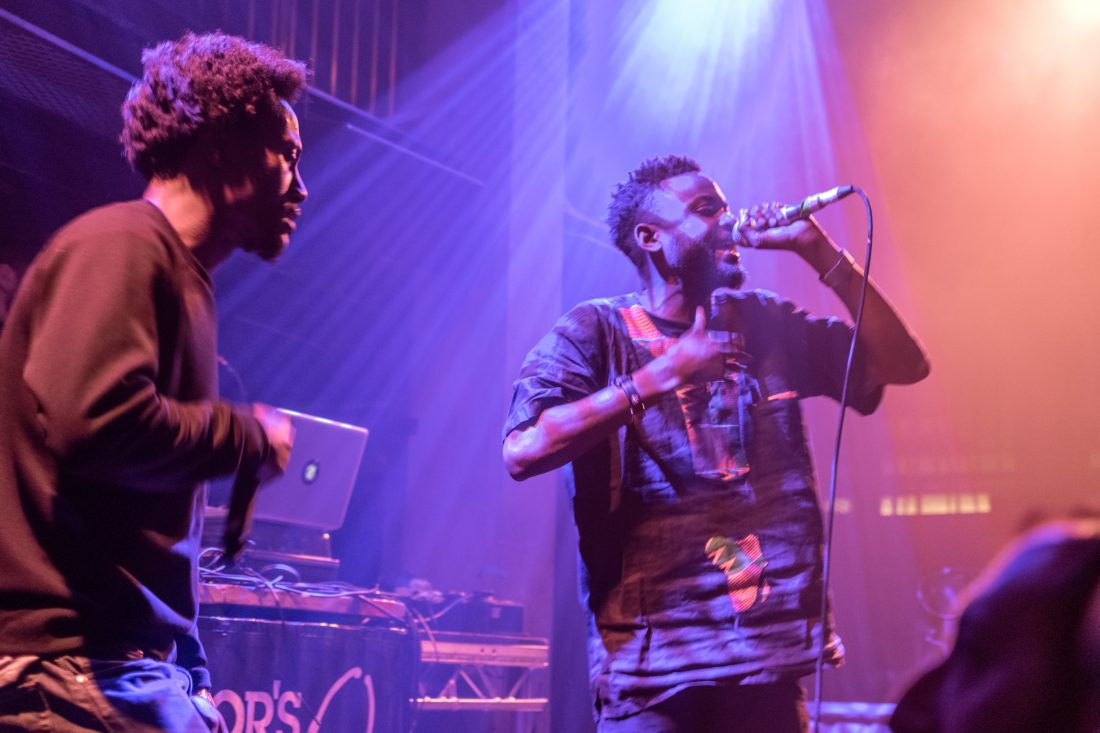 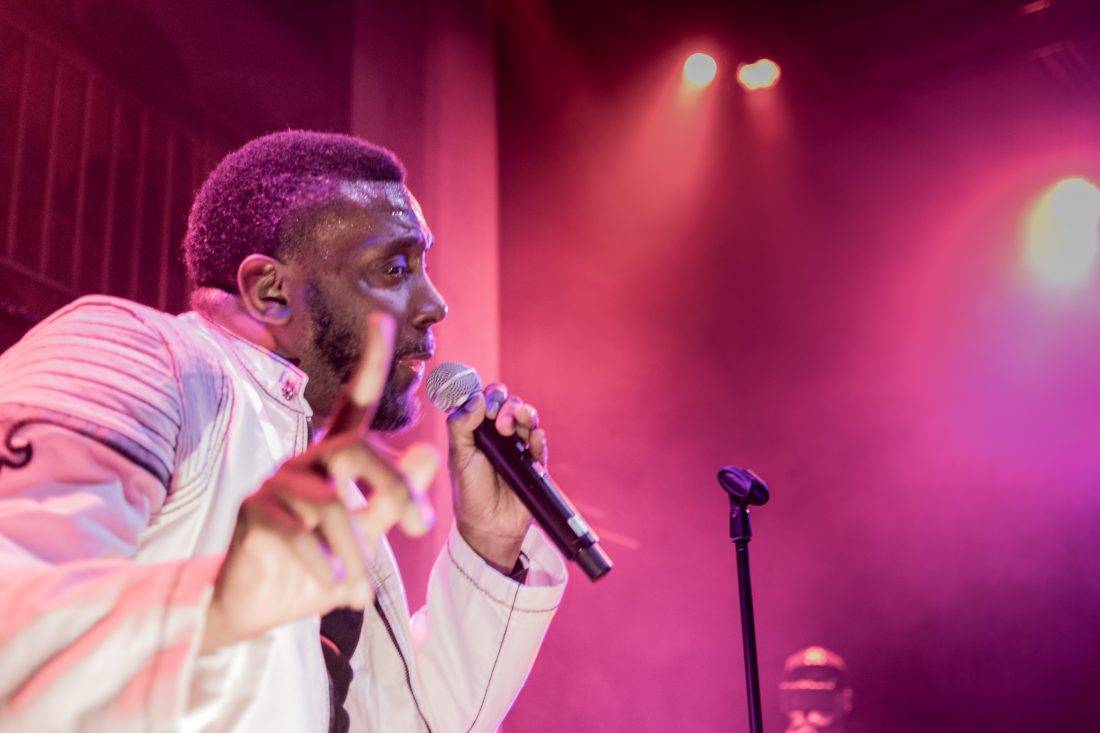 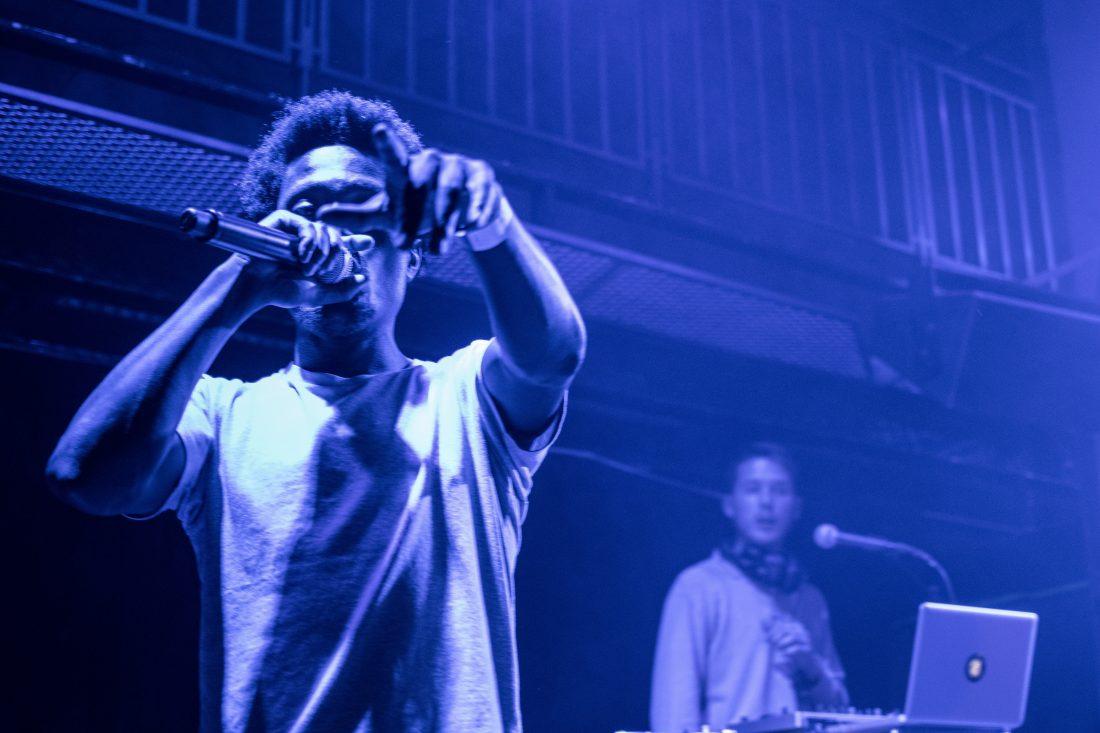 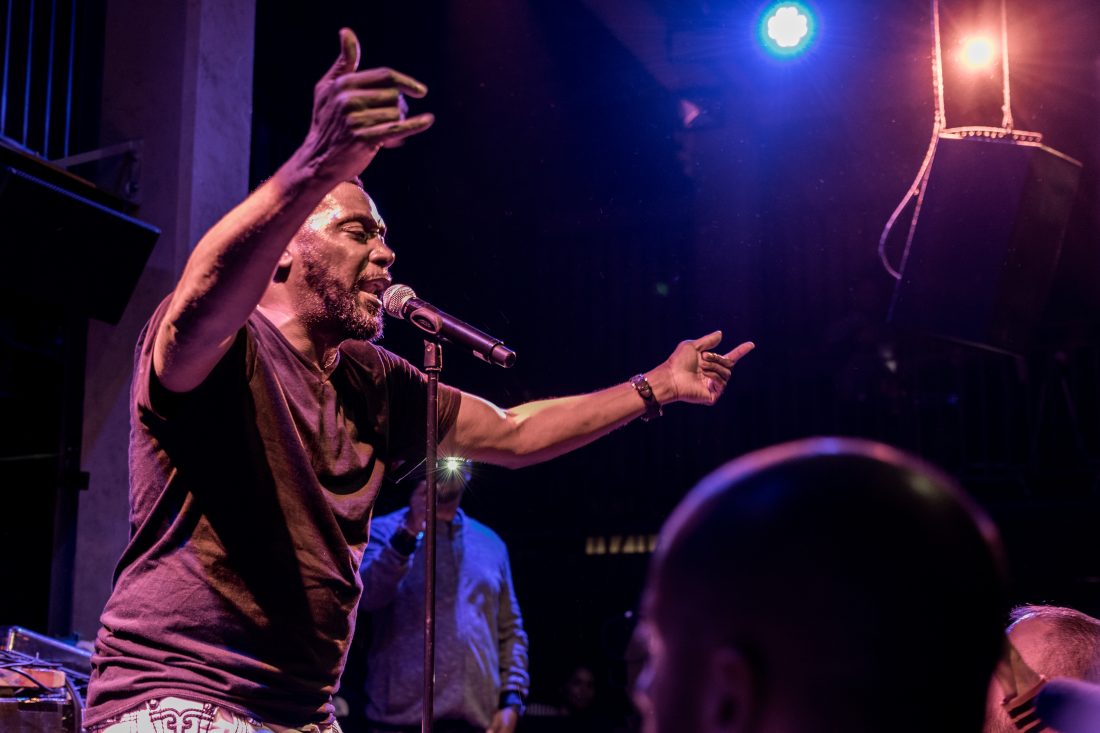 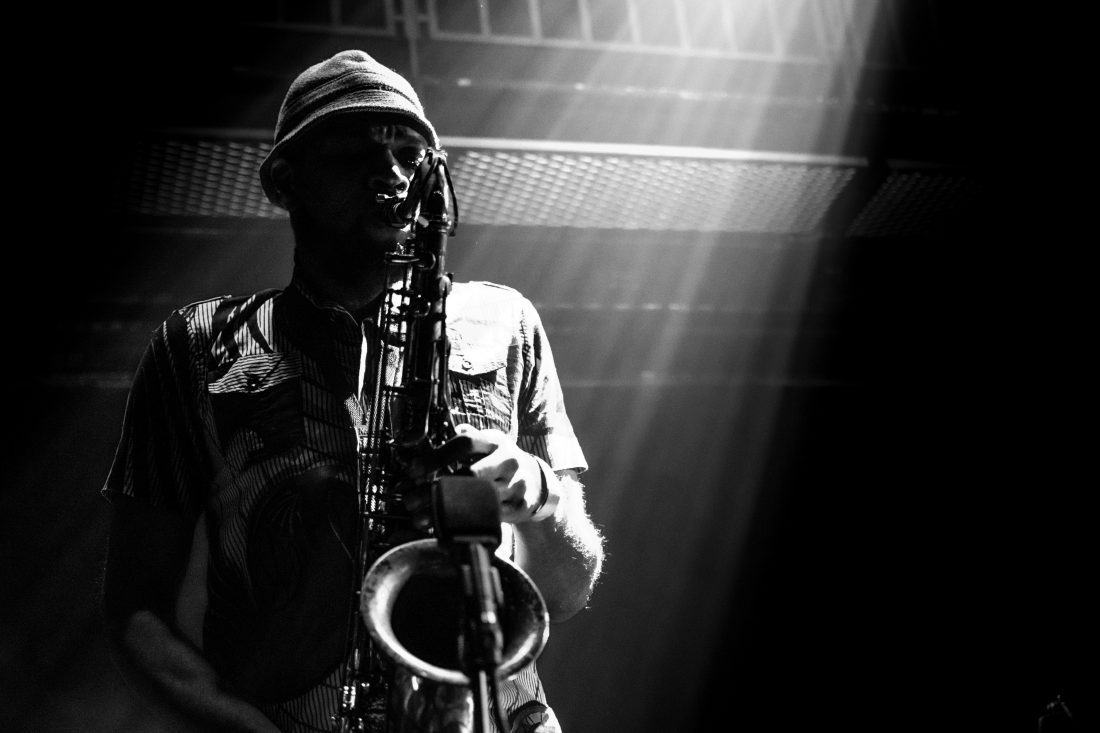 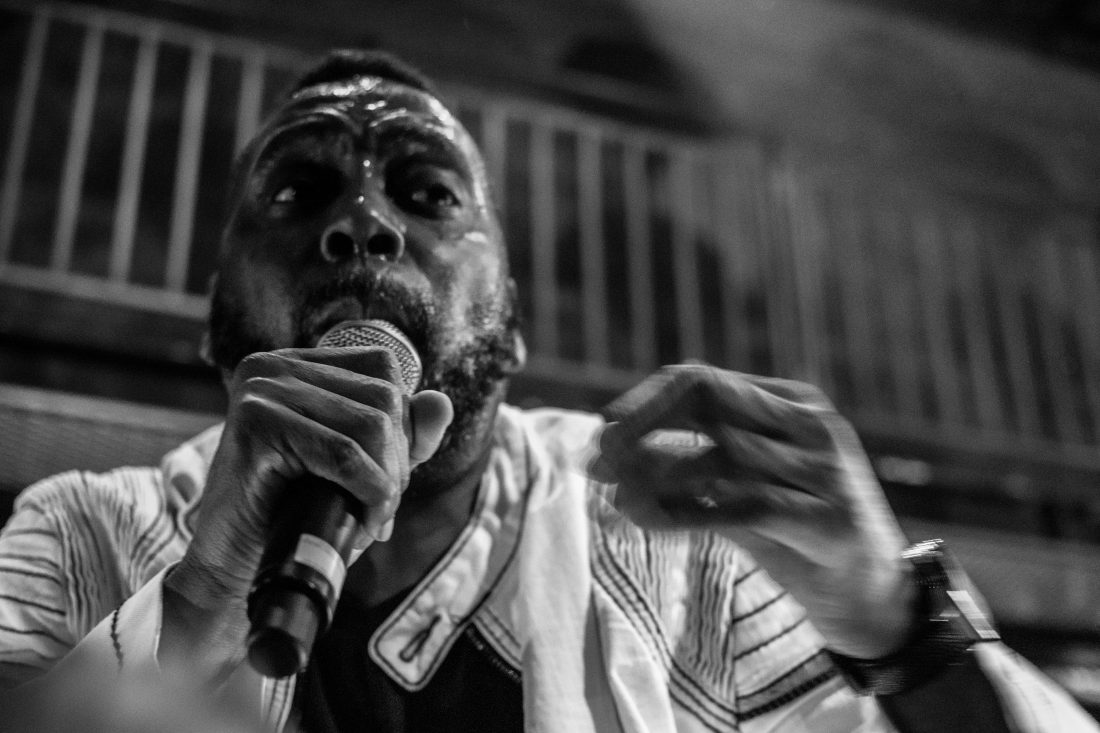