by John sands
in Articles, Music

As an underground genre and community, we thrive on small labels from all corners of the globe to make their mark on the scene.
InHabit Recordings is no exception. Having only four releases but a plethora of top notch free downloads and exceptional guest mixes, this fledgling Dublin-based label has set the foundations for a promising future. Its next release comes from the great mind of Surgence.

Indeed, UKF‘s absolute don Dave Columbo-Jenkins is a fan:
“You might not recognise the name but you will have definitely heard Surgence in the past. He operates under the name Bazil and has been a member of Dreadzone for over 10 years. Here he settles into his latest alias with these special pre-release tracks on Dublin label InHabit”.
This single marks Surgence’s fourth release and boy… what a banger.

The aptly named Mood Planet provides a sonic palette of gritty complexity, which goes down a treat.
Tech and dub influences riddle this track while complimenting each other beautifully.
Yet the foreboding nature of this track is not all doom and gloom; Mood Planet is interspersed with floating pads and crisp, rolling drums which provide an uplift to the tough, hardy bass of demons.

Let’s take a step back in time shall we?
Jungle breaks and jazzy saxophone samples are scattered over one of the most powerful 90s influenced reeses ever heard. A plucky, delayed synth line hovers over this bass, lifting the track from its murky depths of powerful bass.
It really is an art to create a track that is so cleanly produced, yet sounds equally dirty. This proves Isolate VIP really has brought a sound of the 90s forward in time. 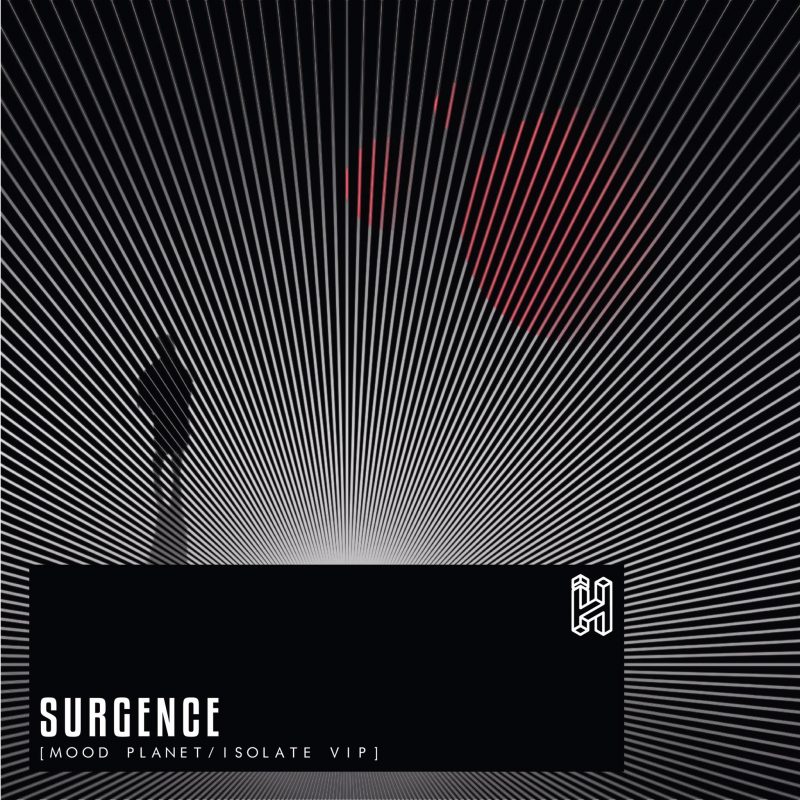 Mood Planet/Isolate VIP is out tomorrow (15th May 2020) on all of your favourite music platforms.
Do us all a favour and support the InHabit and Surgence via Bandcamp…

The 'festival feeling' explained & how it applies to lockdown