by Hainesy
in Kicks, News

A few days back we reported on the release of the revamped AirMax Classic BW in the OG colourway which is set to hit stores in March. To follow on from that it seems that we are going to be treated to further Airmax BW release. Skepta himself has today released a first look at his Nike collab via his Instagram account @skeptagram. The colourway has been named ‘Blacklisted’. The shoe claims the same name as his 2012 mixtape.

There is no news of a release date as of yet but Airmax day is fast approaching so one can only speculate.

Some of you may be asking why Skepta has chosen the Airmax BW as the Airmax 1, 90 & 95 all gain the popularity vote but we have seen him rocking a Sports Direct special’s ‘air max invigor’. Refreshing…

Apologies for not having better images, these are the only ones around for now. 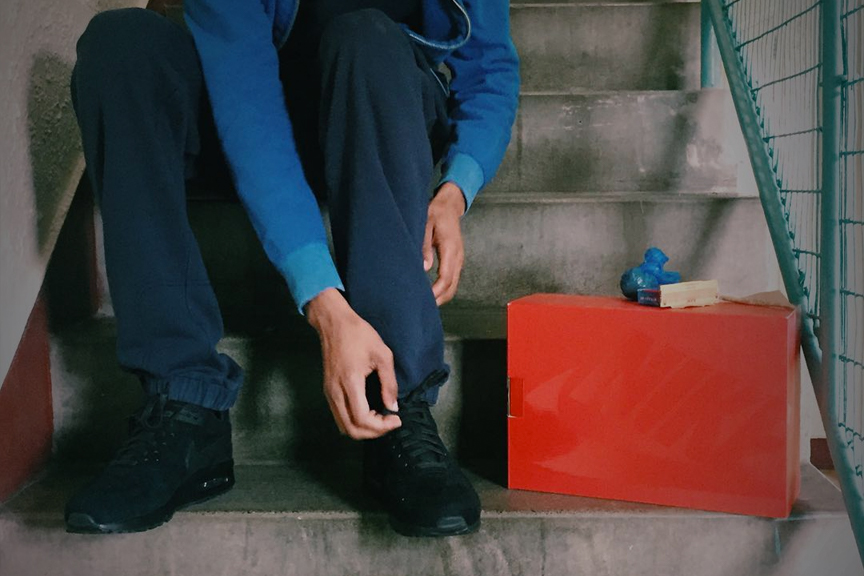