Launch first came together back in 2007 with Handy, Mafs and Kred. Jan and Lex joined to make it the collective in 2012. We caught up some of the Launch crew to find out what they’ve been up to and to hear more about their next night coming up 28th March.

[dropcap]T[/dropcap]he crew were inspired to start up Launch because they originally wanted to create a small intimate drum and bass night for themselves and their friends. Good vibes always spread.

“Launch nights are viewed as a wicked night out with friendly vibes and big drum and tunes to be enjoyed by all.”

The Launch crew collective consists of DJ’s Handy, Lex Tc, Mafs, Kred and Jan Lilly. Launch have some exciting nights and line-ups to look forward to coming up in 2015 at the Bar 512 in Dalston on 28th March, 30th May, 1st Aug and 7th Nov. 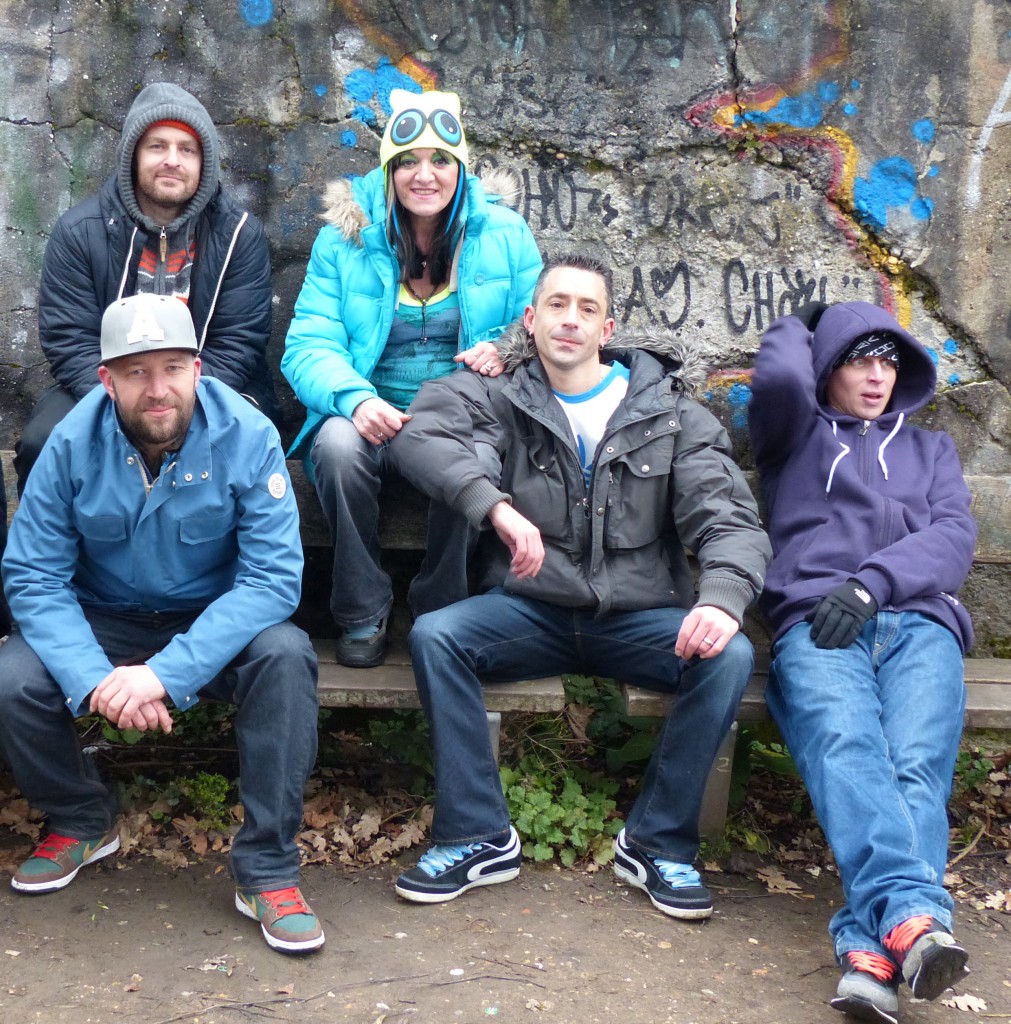 “We’re all excited about the next Launch night coming up on the 28th March at Bar 512 Kingsland Road in Dalston. We are flying in one of our favourite producers. Seba all the way from Sweden, who doesn’t often play in london. FD has been a friend of Launch since the early days we couldn’t wait to get him over to play for us from Zurich and he always plays a great set! We welcome back Flava who has supported us from the start, she has a regular show on Rude FM and is the queen of the london underground scene.We have our usual hosts K eye, Black eye and Agman Gora plus the Launch collective DJ’s.”

“The vibes at launch are wicked! its an intimate venue which creates a great buzz and a friendly atmosphere. In Belgium we actually had a girl come up to us with tears in her eyes! saying ‘we had changed her life!!’ and ‘it was the best drum n bass night she had ever been to!!!’ but we have only ever had  positive feedback and good comments. We have a very loyal following, everyone including the DJ’s have complimented us on our music and said it created a unique vibe.” 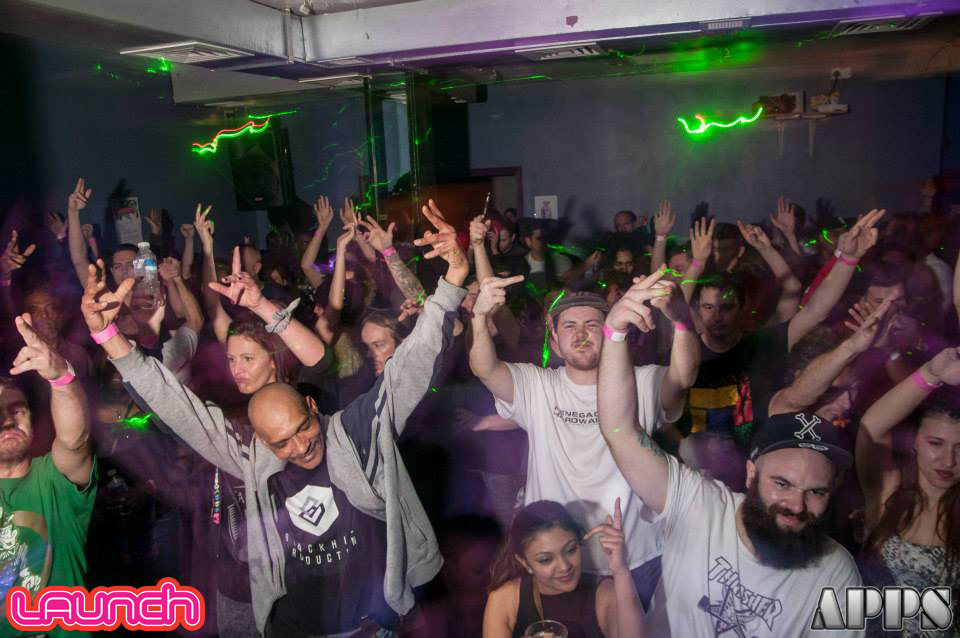 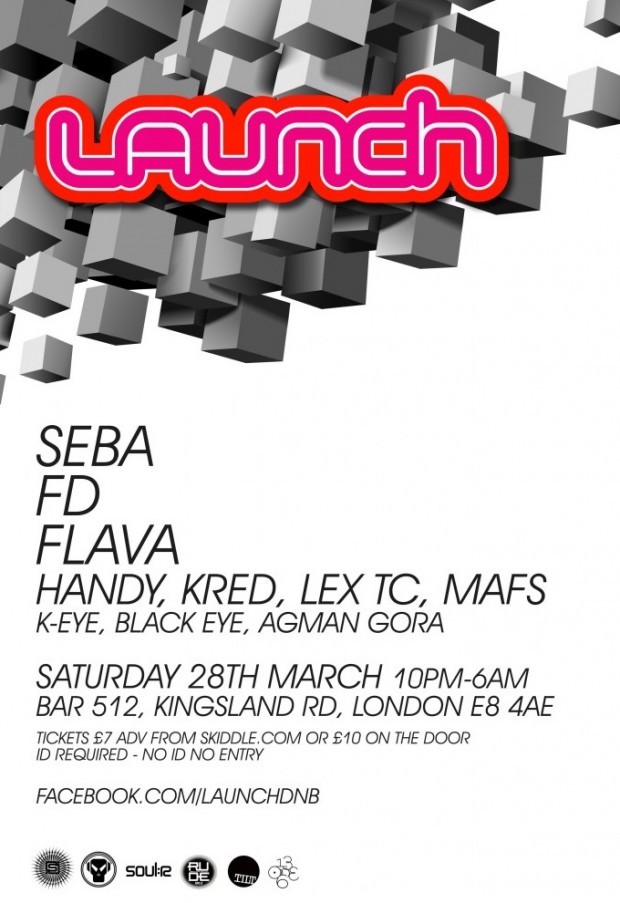 “Our first event abroad was in 2013 in Marrakech where we hosted our own arena at the “one long weekend festival” we had such a good time it inspired us to start doing our own international events. We did a club night in Belgium in 2014 with Belgium promoters wheel & deal and then we curated our own 3 day event at an exclusive 14th century villa in Barcelona. This year we have located a chateaux in the south of France, set in 20 acres of land for our own mini festival.”

We asked the Launch crew to share their views on what they thought about all the recent club closures in London.

“London has always been well known for its cutting-edge club nights and dance scene and we are saddened that so many iconic venues have disappeared over the last few years and nothing has replaced them.”

If peeps want to touch bass with the Launch collective, you can reach them via

“Massive shout to Lisa Lohan all the DJs and Mc’s that have performed for us and everyone at the Bar 512. Shouts going out to APPS Photography & Big ups to the Rupture crew, innerSoul and all the launch regulars who have supported us and made our night what it is!!
If you’ve not been to a Launch event before you will be guaranteed to have a great night and made to feel very welcome!”

Influential Albums: DLR Talks Us Through His Top 5

Influential Albums: DLR Talks Us Through His Top 5