We are still in lockdown (light at the end of the tunnel fingers crossed), there are no raves or festivals and artist LPs are being held back until they can start testing their output in the clubs.

This is just the way of the world right now, and as a consumer it can be equally as frustrating not getting fresh content from your favourite artist.

With Symmetry Recordings we have already been spoiled with a limited “Dub Pack” by Break at the tail end of last year so when our inbox contained another LP from the great man, our jaws dropped! 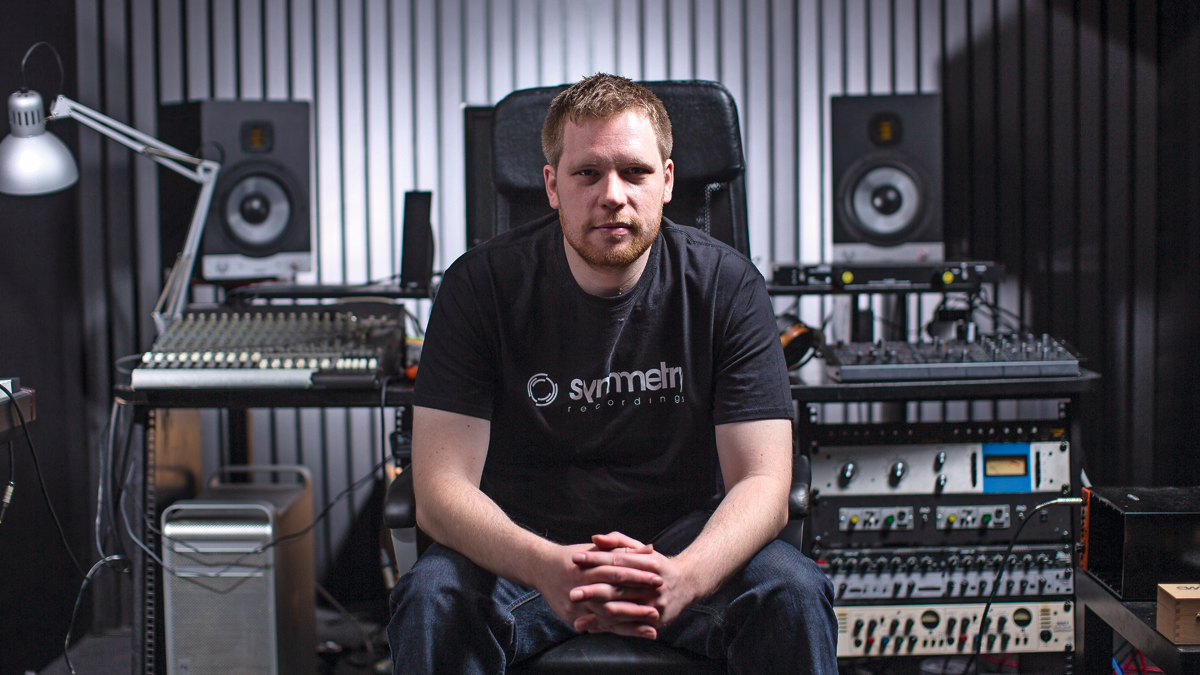 The new album is called ‘Dusty Demos’, and is a riffle through the vaults at Symmetry Recordings of all the Break tunes that failed to see a release. The LP contains twelve tracks made between 2003 to 2012, with all of them made on external analogue hardware, such as samplers and big old mixing desks! I don’t know if it’s a placebo effect but these tracks have a grit to them only analogue equipment can give.

We at In-Reach have been absolutely rinsing all twelve tracks in mixes and streams we have been doing (my personal fave is ‘Himself’); If you like that rolling Jungle-tinged classic Break sound, this one is for you.

Big up to Break, Isha and all at Symmetry for yet another quality release!

‘Dusty Demos’ will be out on general release on 26th February on the Symmetry Recordings Bandcamp and all digital outlets.