On April 7th I landed in Gatwick at 7AM to find that my suitcase had been somehow lost on a direct flight by Virgin Atlantic (safe).

After spending my morning documenting the contents of the suitcase to customs they let me out, and I went home to enjoy about two hours of sleep before being awoken by my bro ringing me to get ready for our trip down to Printworks.

Needless to say I wasn’t too happy about having to resort to a long retired floral shirt, way too skinny jeans and some old beaters, so I could travel all the way to South London on two hours sleep, but I wasn’t going to miss out on the slightest chance of seeing the makers of Memento perform live, it just meant too much to me.

After months (years?) of painstaking work on the new album and the additional introduction of a bunch of singer-songwriters, the iconic duo managed to put together an entire album with an entirely different vibe to everything they’ve ever done before. They had said, and I quote “we wanted to have something that’s brand new, and different.” Naturally I was quite intrigued to have a listen to this in a live performance, in London’s newest and currently most talked about club.

The first thing that hit me about Printworks was how insane the lighting was. Huge panels fitted with multicoloured spotlights are suspended from the ceiling at pretty terrifying angles, but I couldn’t stop looking up at them. I’ve honestly never seen anything like it at a club before, except for perhaps at Ushuaia in Ibiza, but even then it’s a close call. Me and my pal checked out the naturally raw industrial aesthetic of the two main rooms of Printworks which were open for the night as we sipped our pints (an unfriendly £6 by the way), as we waited for it all to begin. 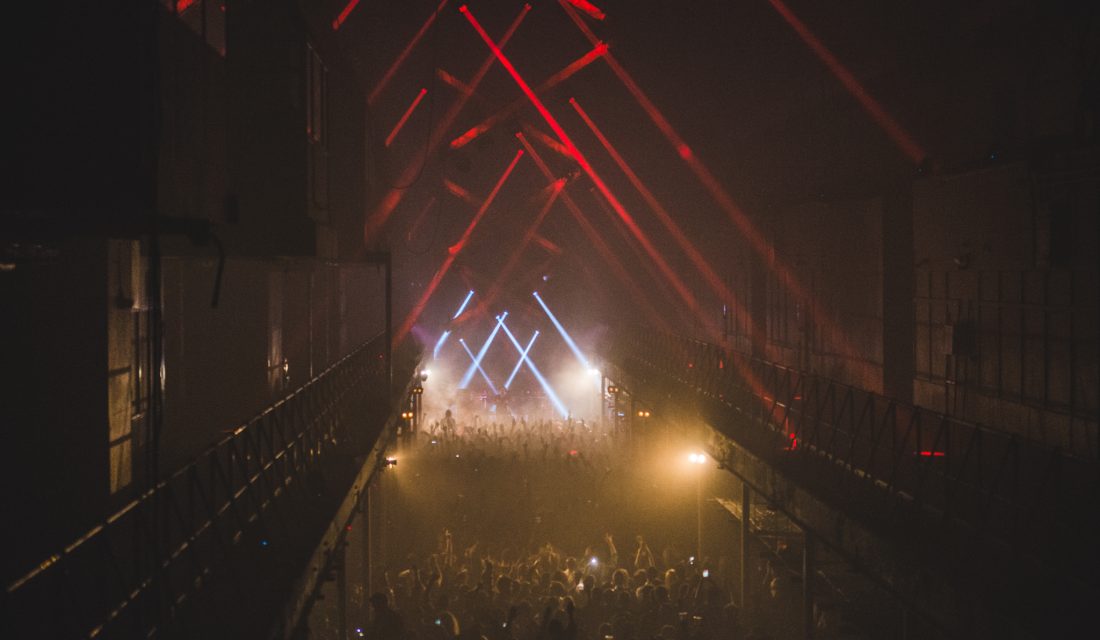 The crowd was super friendly because they were slightly older than normal, and that goes a long way. We met a lot of cool people, no-one was pushing and shoving in the crowd, throwing up in the corner or anything like that, the vibes were fantastic and we had a great central position to watch the performance unfold. Booka Shade opened to a huge round of applause with a slow-building roller that got everyone shuffling their feet and getting in the mix.

Obviously having never listened to the album previous to the launch show I was completely unaware of the names of the songs I was listening to, but after spinning it at home in the days after, I distinctly remember ‘Magnolia’ as being the track where it really began to pick up. Before that we had some melancholy, some foreboding, and some subtle hints of euphoria, but it wasn’t until a little bit in that the real Booka Shade started to be revealed. Craig Walker nailed vocal duties and whilst he never missed a note, the sound system did make him a little incoherent at times due to the sound system setup in there. At the front and halfway through the crowd, everything’s fine, but when you start getting 1/3, 2/5 of the way from the front (where we were posted), the vocals do become slightly distorted.

The live band were really going for it and the lyrics were heartfelt. The entire album felt like a well calculated crescendo. The crowd reciprocated the love, undoubtedly reminiscing, although one old timer did make a point of telling me they were better to listen to ten years ago, because acid was so much easier to get hold of, you know? I nodded. I was thirteen then. 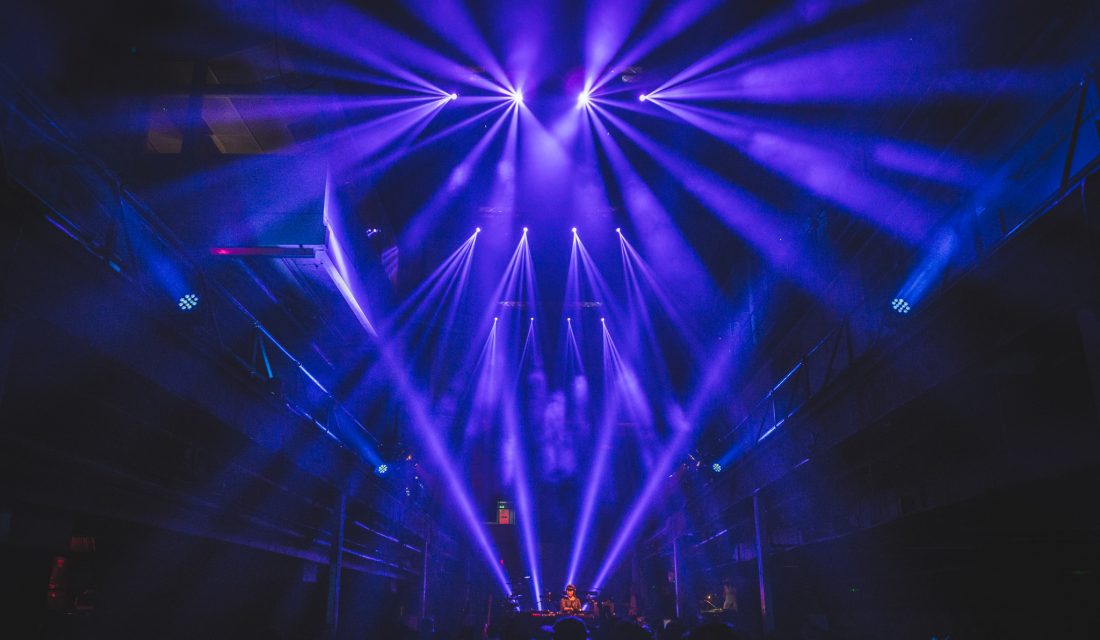 Overall the night was great; the crowd was intimate and involved, the artists felt especially energetic (I guess ten years off will do that to you), and the venue was absolutely incredible, I can’t wait to hit it again. The album was emotional, different to anything I’ve heard, and very interesting to accustom myself to, and the production value was top notch. It was however the finisher ‘Body Language’ that really made the night for me though. As they say in South, it banged.