Some fresh news for your gloomy lockdown January, Askel & Elere (Juho Kavasto and Sainey Gibba) return to Soulvent as exclusively signed artists. The duo hailing from dark and snowy Finland are also kick starting the year and their signing with a stunning 2-track single ‘Get Up / Nothing More (feat YENIAS)’ due out February 5th.

Askel & Elere have been making waves in the liquid scene for some time now, producing and releasing individually but now becoming crystalised as a duo through their Soulvent signing. They’ve had airtime on BBC Radio 1, Noisia Radio, Rinse FM, and Finnish national station Ylex, and have enjoyed regular DJ support from the likes of DJ Marky, René LaVice and Random Movement whilst quietly amassing releases on Fokuz, Delta9, Hospital, and of course Soulvent.

The creation of long-time friends Joe Goss and Liam Holyoak-Rackal as well as Jack Pola (off of Pola & Bryson), Soulvent celebrates its 7th birthday this year and Askel & Elere’s signing shows once again the East London label’s keen eye for spotting and developing talent. The label’s dealings impresses with the likes of Pola & Bryson, GLXY, Dilemma, In:Most, and NZ-based Monika (to name a few), suggesting this Finnish duo will be right at home.

Askel & Elere told In-Reach: “The Soulvent guys have been supporting us ever since we started working on music together, so signing exclusively with them feels like a natural progression and we’re obviously really happy about it!”

We got a sneak peak at the duo’s wicked 2 track release due next Friday which demonstrates Askel & Elere’s understanding of this artist-label partnership: “The mutual trust between us and the Soulvent peeps lets us work on more ambitious and personal music.” Brace your ears for a unique blend of accomplished musicality (Elere is a bassist and plays piano whilst Askel is a drum master) with futuristic compositions spawned from a taste background traversing political hardcore punk, West African folk and calming neo-soul. 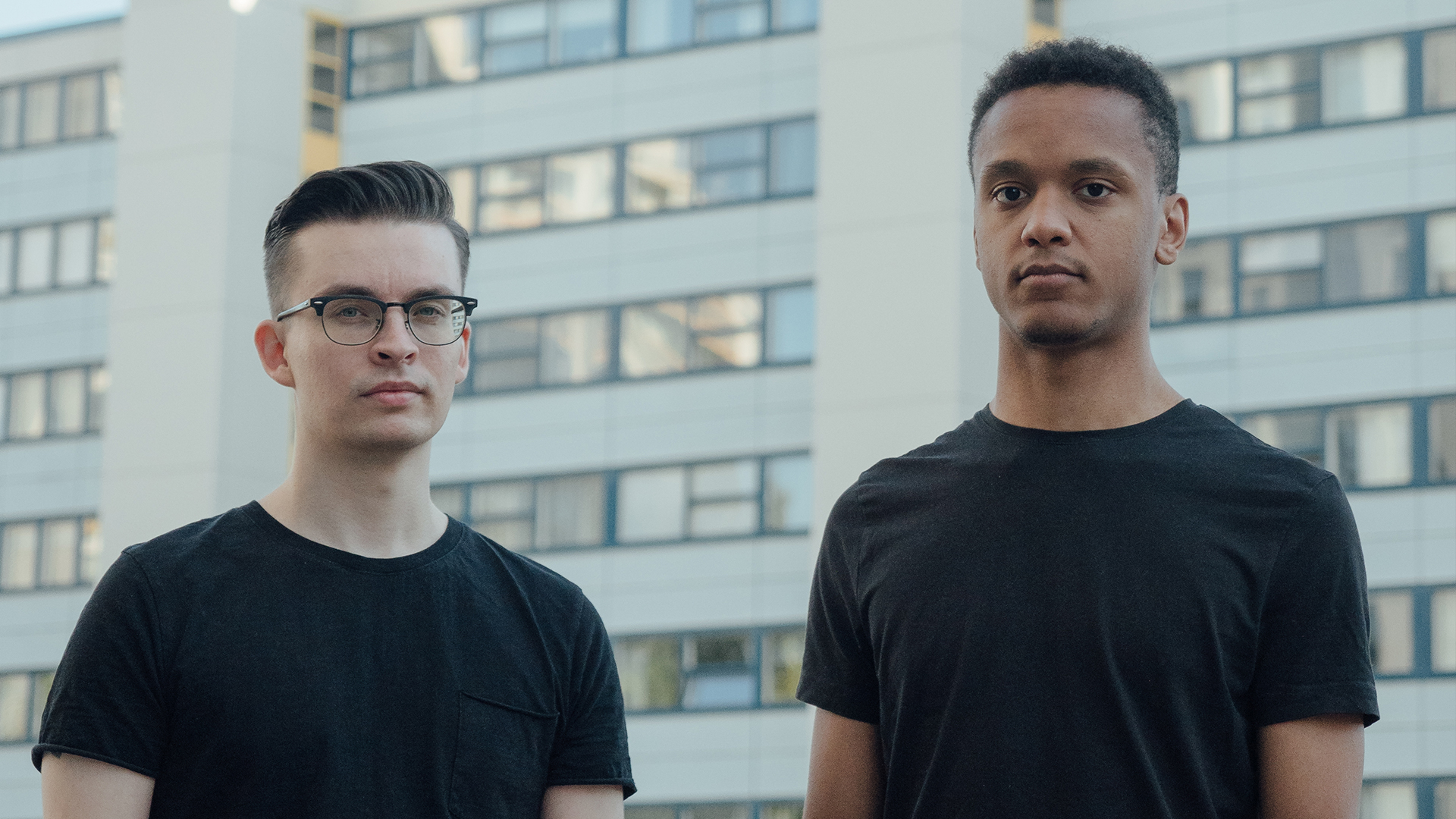 Next Friday’s release will also showcase the cerebral vocal talents of Elere under the alias YENIAS that take inspiration from a challenging Finnish landscape. Askel & Elere told In-Reach that “Us Finns are pretty melancholic people haha, probably because we live so far up north and the winters are long, dark and cold. That definitely affects the creative output of everybody here; haunting and melancholic melodies and compositions are very present even in the most mainstream radio stations.” The melancholic steering YENIAS’s vocals provide to the duo’s futuristic sound design is something we’re really eager to hear more of!

In comparison to the UK scene, the duo told In-Reach that the Finnish scene “is really small but equally passionate” with a handful of crews putting on regular shows in most of the bigger cities (pre & post pandemic ofc). Read here for more on the Finnish D&B scene.

We at In-Reach can’t wait to hear what the future holds for the Finnish duo in the safe hands of Soulvent’s guidance.

Ellie has a BA in Art History from UCL and an MA in Cultural & Critical Studies from Birkbeck College and her fave place is the dancefloor.