Errrrr . . . Where the hell do I even start!?!  Boomtown crew make some NOISE!!!
You’ve seen the pictures, you’ve watched the videos and now, for all those that weren’t lucky enough to experience it first hand it’s time to start saving for next year because believe us when we say YOU DO NOT WANT TO MISS IT!
Come rain or shine Boomtown fully bought the vibes.  From the utterly bonkers uptown to the depraved and debaucherous Distrikt 5 there was something there to tickle even the most peculiar of palettes.  The Boomteam’s ability to create the most spectacular and awe inspiring stages such as The Lions Den and Banghai Palace alongside hundreds of smaller but equally as viiiibezin’ stages such Dissocia and The Bodyshop really helps Boomtown raise the bar in a saturated festival market.
So, as your resident experts in all things hideously messy here’s a quick run down of our top five Boomtown moments! (Or Booments, if you will) . . .
5. The Hidden Woods – Three words. Calibre’s. Dub. Set. And also wow, if I was allowed a fourth. I think I speak for everyone when I say what a truly magical atmosphere the woods were bringing this year, from the lighting to the impressive wooden structures, for those into their dub and reggae it really doesn’t get much better than that. 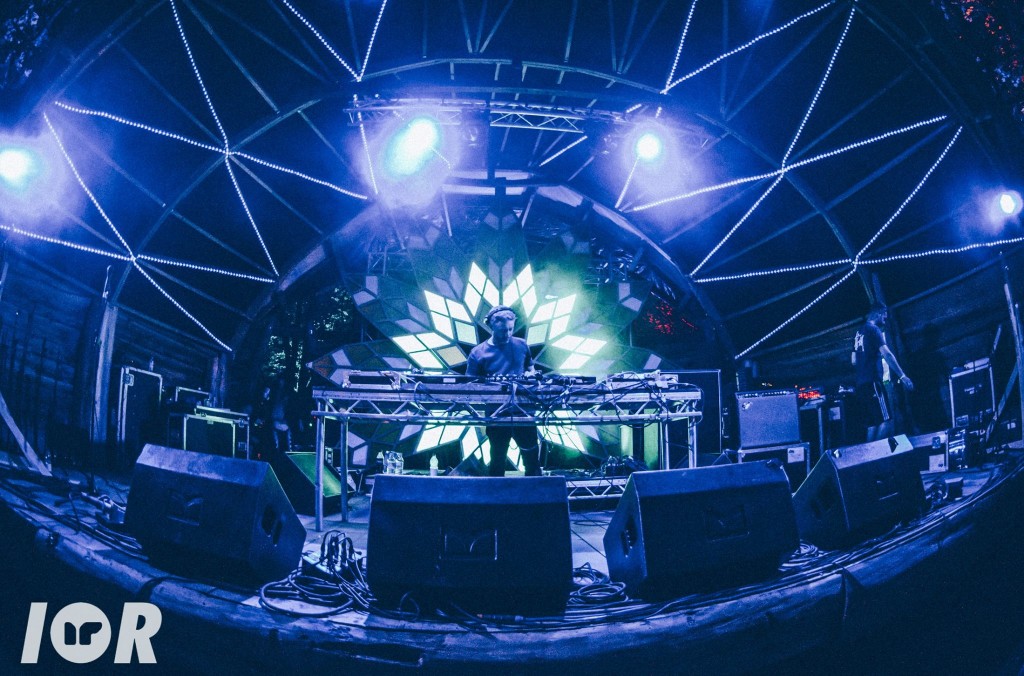 4. Happy Ending Cinema – Those mental motherfuckers at Alan smashed it once again with an absolutely banging stage right in the middle of China Town. When I wasn’t dancing like my dad in the nutty super speed psy trance tent just across the street (big ups whoever that was by the way!) we all found ourselves fully immersed in the ridiculous riddems coming from the Happy Ending Cinema! This smokey little stage delivered the best in rolling drum and bass with a full on party atmosphere, definitely a must for next year! 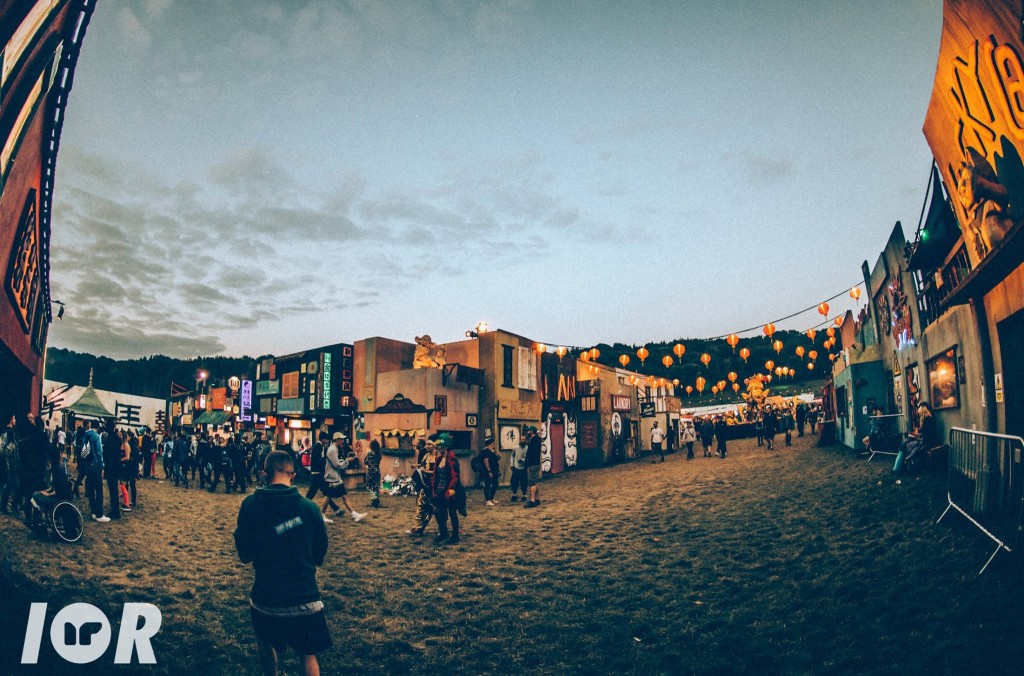 3. The Bodyshop – Ok, ok, ok, let’s have it right. If you’re of a nervous disposition then The Bodyshop definitely is not the stage for you, but if (like me), you like to lose your mind to some hard as nails shit every now and again then The Bodyshop will become your own personal Mecca. With absolutely incredible sets from the likes of Scamp (big ups each and every), Maztek, Crystal Distortion, Thrasher and of course the mighty, the don of all things jungle, the one and only Randall it was almost impossible to tear myself away. Not to mention the next level performers and stage set ups, huge respect to the crew at The Bodyshop! 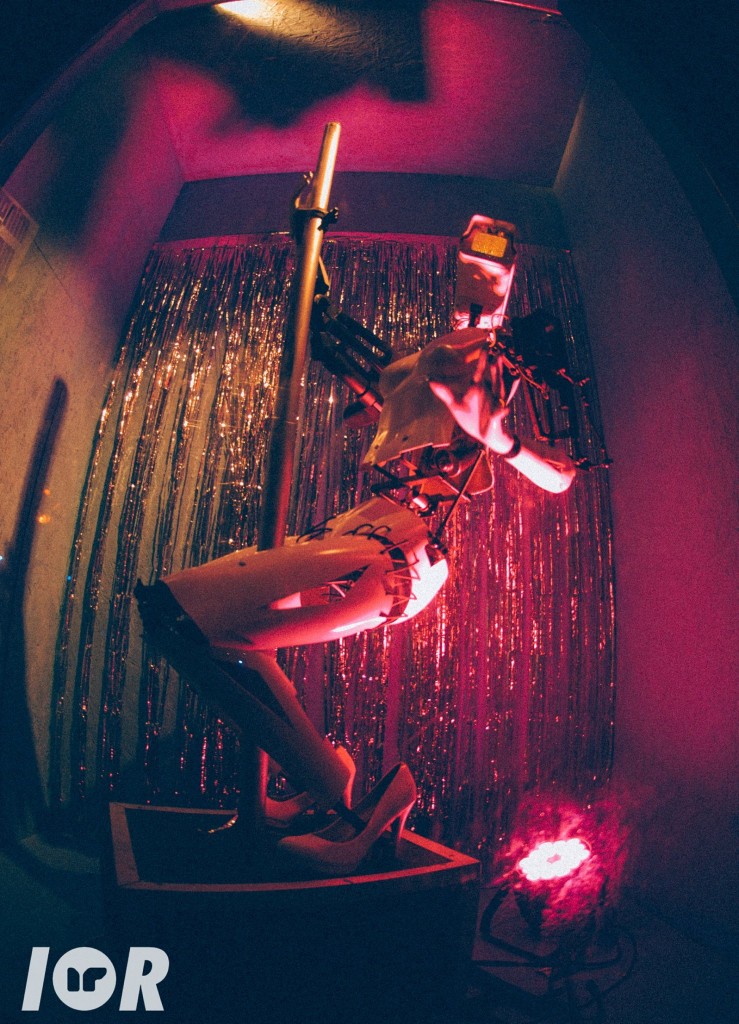 2. Dissocia – And the award for the most vibezzin’ tent goes to DISSOCIA! Located in the heart of El Bario Loco, this crazy little stage played host to some of the finest names across the dance music spectrum including Kry Wolf, Arkaik, Kane FM residents and the mighty Flexout Audio! Whether first thing in the afternoon or last thing at night the Dissocia stage consistently delivered the goods with positive, feel good crowds, running riddems, utterly bonkers stage set ups and nutters in sombreros dancing on barrels (who was that guy anyway? :P). It’s also worth mentioning that this incredibly hard working team also blessed us with the silent disco on Sunday night so huge respect to everyone involved. If you were unlucky enough to miss Dissocia this year then fear not, this stage gets bigger and better at every damn event so next year – we’ll see you at the front!! 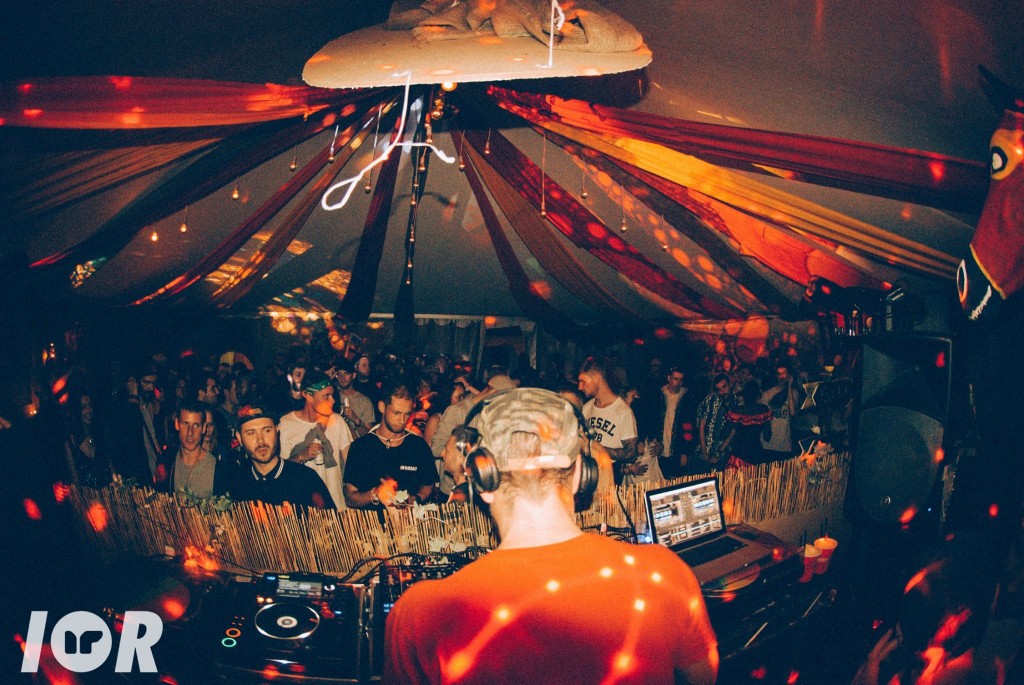 1. Banghai Palace – . . . Well . . . Where to even begin!? Yes, Arcadia was cool, yeah sure I enjoyed it the last few years but was it a patch on the Palace – NO WAY!!  Maximum respect to everyone involved in putting together such an absolute beast of a stage!  I’m sure I speak for everyone when I say that catching Break, Noisia and all the Metalheadz crew at Banghai Palace is something I will never, ever forget as long as I live!  The insane sound system b2b with crazy as hell visuals made this a stage that will no doubt go down in festival history! 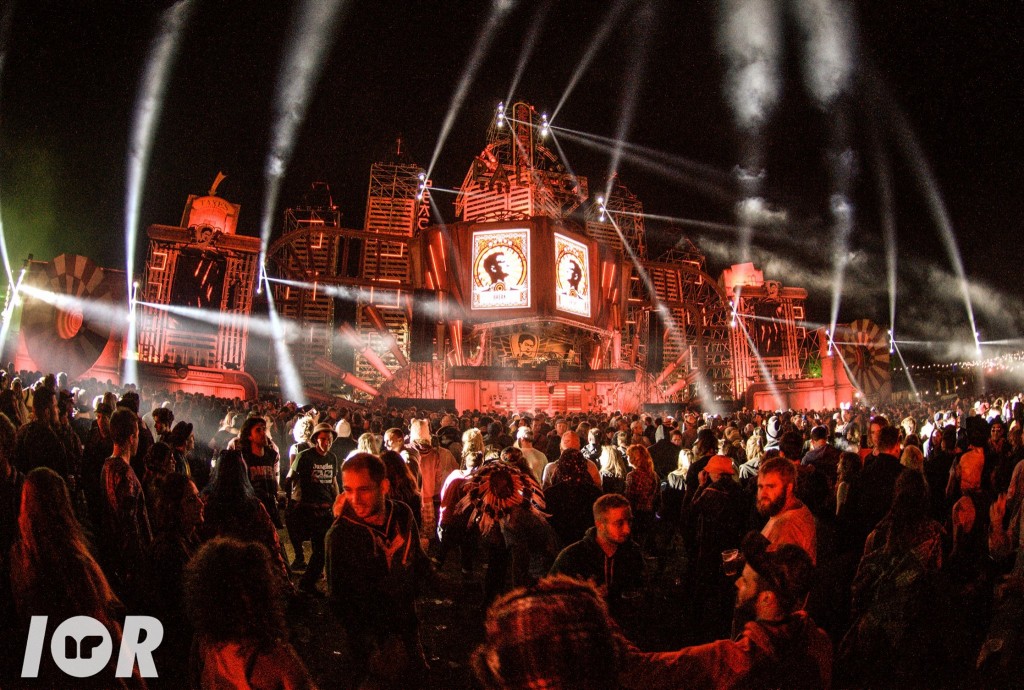 With all that in mind, let the countdown begin!  Only 350 odd days to go until we can all return to the craziest city on earth!  I’d like to take this opportunity to give a huge shout out to the Flexout Audio and Dissocia crew for the hospitality, the Mana pan Asian street food stall for keeping us alive, the Boomteam for just generally being amazing and the rest of the In-Reach family for another jokes weekend that I’ll never forget.  One Love x
Edit: Official after video below.